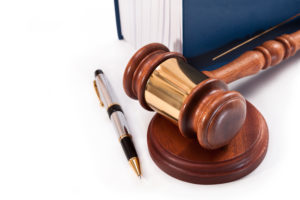 If you are facing a final restraining order trial and you need a lawyer, we can help.

Travis J. Tormey recently represented a client in a domestic violence case. Mr. Tormey’s client was facing a Final Restraining Order (FRO) in the Union County Superior Court in Elizabeth, New Jersey. The client was a college student who had no prior criminal record. He had a bad breakup with his girlfriend, which led to her filing for a restraining order. Since she refused to drop the charges in court, a hearing was held to see if the final restraining order needed to be issued.

The girlfriend testified and said that she had been the victim of threats and assaults by the defendant. However, the couple had dated for only six (6) months, during which time the police were never called. Additionally, the girlfriend had never received any medical treatment for injuries during this time. As a result, the only proof that she had was her testimony, and no other witnesses were presented to corroborate her story.

Fight a Restraining Order Against me in Elizabeth NJ

Based on Mr. Tormey’s defense, the judge dismissed the restraining order. The judge found that the alleged victim could not possibly have been afraid of the defendant, nor was it likely that she was in fear for her safety. This was a positive outcome for the defendant and great result for the Tormey Law Firm.