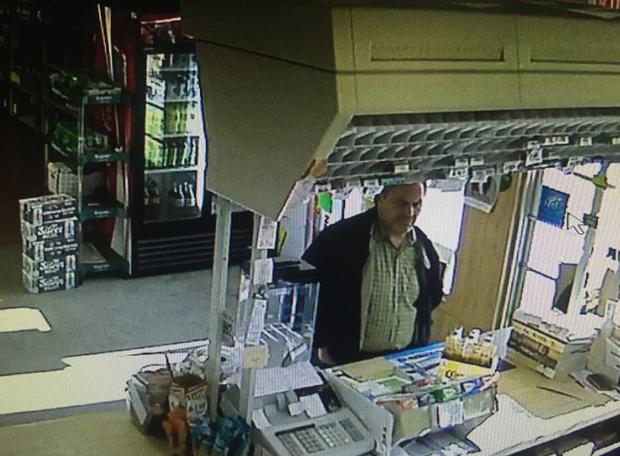 New Jersey State Police are trying to find a man accused of using a stolen credit card to buy beer at a liquor store in Victory Gardens, NJ.

According to law enforcement, the suspect committed the crime at the Lakeland Liquor Store located in Victory Gardens, New Jersey. The suspect reportedly walked into the liquor store on October 30, the night before Halloween, and bought a six pack of Corona beer with a credit card that he was not authorized to use.

Authorities said that the suspect found the credit card sometime before he used it to purchase alcohol.

After the suspect was successful in his first attempt to use the credit, he allegedly visited other stores in the neighborhood and used the credit card to buy more alcohol.

NJ State Police have referred to the suspect as a “beer-buying fraud.” Victory Gardens investigators believe that the suspect lives in the area because liquor store workers said he is a regular customer.

If police are eventually able to identify and arrest the suspect, he would likely face criminal charges for credit card theft and credit card fraud. As set forth by N.J.S.A. 2C:21-6(h), credit card fraud charges could lead to a sentence of 3-5 years in NJ State Prison.

Anyone with information about the suspect or the alleged credit card theft should call New Jersey State Police troopers at 973-347-1001.