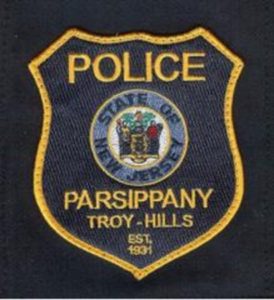 The party occurred at a residence located near the intersection of South Beverwyck Road and Edgewood Court in Parsippany, New Jersey. Police were called to the scene by neighbors who reported noise complaints.

Once police officers got to the house party, they reportedly found at least 400 people in attendance.

Law enforcement tried to get the guests to disperse, but things did not smoothly. A number of guests allegedly surrounded the cops in a potentially threatening manner. Some of the guests reportedly began to scuffle and even shoved the officers. The Parsippany Police Department later released an official statement indicating that officers “were encircled by the crowd who began pushing the officers.”

It is believed that many of the party guests may have been intoxicated.

The two tenants at the Parsippany house were cited for noise ordinance violations. However, police did not arrest anyone for disorderly conduct or any other offenses.