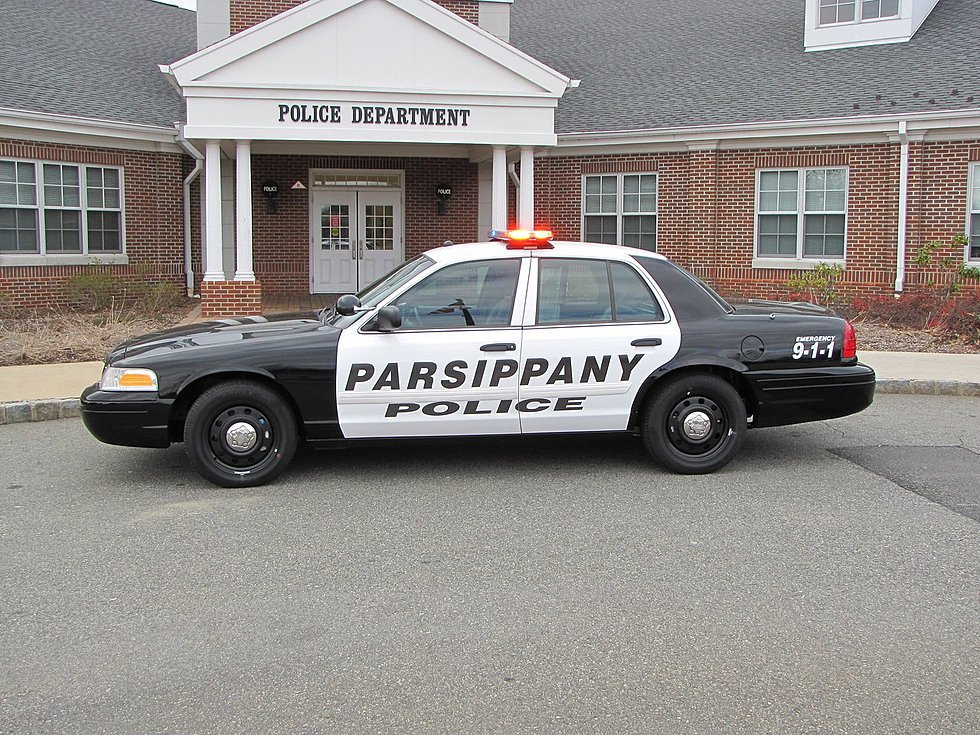 The drug bust was conducted by the Parsippany Police Department Special Enforcement Unit. Law enforcement opened an investigation earlier this year after learning of drug distribution in Morris County.

Additionally, detectives allegedly found items that had been reported stolen during a burglary at another Parsippany NJ residence.

Authorities arrested three people in connection with the drug bust. Two of the suspects were charged with multiple drug offenses, including simple possession of marijuana, possession with intent to distribute marijuana, and illegal possession of prescription drugs.

A third suspect was placed under arrest and charged with burglary and possession of stolen property.

For further information about this case, check out the NJ.com article, “Three Arrested in Morris County Drug Sweep.”