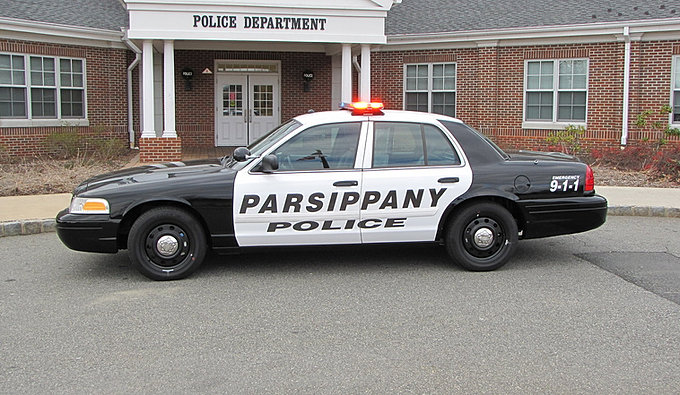 According to police, a Parsippany NJ resident returned home to find that every room in the house appeared to have been disturbed. Police said that there were signs of forced entry through a basement window.

Police believe that the burglar fled out a rear sliding glass door.

In NJ, burglary is addressed by N.J.S.A. 2C:18-2. Prosecutors typically charge burglary as a third degree felony. In this case, if the suspect is caught and convicted of third degree burglary, he or she would face as many as five (5) years in NJ State Prison.

Police are asking anyone with information about the burglary to call the Parsippany Police Department Investigative Division at 973-263-4311.