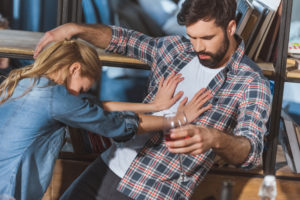 Parsippany NJ police went to Jannarone Park in response to a report of an unconscious male. When police officers arrived at the scene, they found the 23-year-old victim.

It is believed that the victim and the suspect, 30-year-old David Pekarek, were members of opposing soccer teams that were playing each other. During the game, Mr. Pekarek allegedly slammed his foot down on the side of the victim’s face.

Police said that the victim suffered abrasions and swelling. Sometime after the attack, paramedics took the victim to the Morristown Memorial Medical Center, where he received treatment for his injuries.

If you or a loved one has been charged with aggravated assault arising out of Parsippany NJ in Morris County, we can help. Contact our experienced Morris County criminal defense lawyers now for immediate assistance and a free initial consultation.