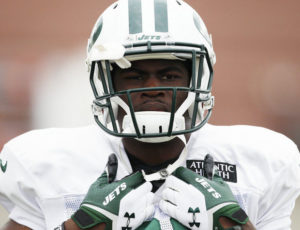 Enunwa, a rookie wide receiver for the New York Jets, was charged with simple assault after he reportedly got into a physical altercation with his girlfriend at a Florham Park hotel. Enunwa allegedly grabbed his girlfriend and pulled her off a bed; this caused her to strike her head on the ground.

The Jets released Enunwa the following day; however, he was still allowed to remain a member of the team’s practice squad, making him eligible to appear in games later in the season.

Criminal defense attorney Travis Tormey commented on the Enunwa incident and said that simple assault charges are not uncommon in domestic violence cases like this one. Additionally, Mr. Tormey noted that Enunwa could also potentially be slapped with a restraining order, which would be separate from any criminal charges in the case.