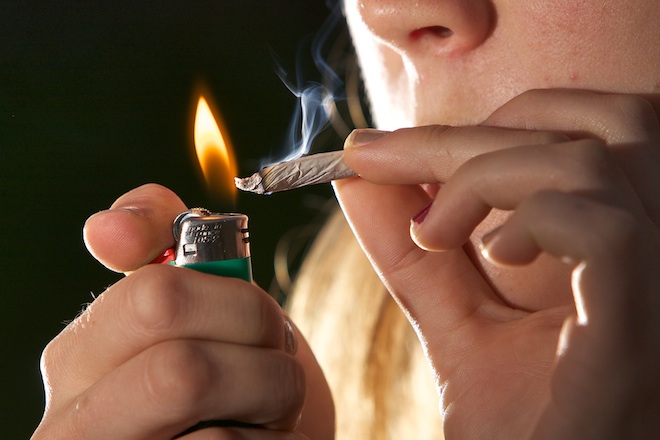 Eight different lawmakers from New Jersey recently took a trip to Colorado for the purpose of learning how legalizing recreational marijuana had affected that state’s government, economy, and public safety. After returning from the visit, NJ Senate President Stephen M. Sweeney indicated that he believes legalizing marijuana would likely be a “game-changer” for job creation in New Jersey. Sweeney highlighted Colorado’s success with its own marijuana legalization laws and said that he is “absolutely sold that this industry can be regulated” because “it’s safe, it’s well managed, and Colorado has done an amazing job.”

Despite the state’s criminalization of marijuana in most instances, the New Jersey Compassionate Use of Medical Marijuana Act (“CUMMA”), N.J.S.A. 24:6I-1 et seq. does allow for the possession and use of marijuana for the treatment or alleviation of pain associated with specific debilitating medical conditions in accordance with the certifications of a patient’s physicians. CUMMA also provides a definition of “debilitating medical condition,” which can mean any the following: seizure disorder, including epilepsy; intractable skeletal muscular spasticity; glaucoma; human immunodeficiency virus; acquired immune deficiency syndrome (AIDS); cancer; amyotrophic lateral sclerosis; multiple sclerosis; terminal cancer; muscular dystrophy; inflammatory bowel disease, including Crohn’s disease; terminal illness with a prognosis of less than 12 months of life; and post-traumatic stress disorder (PTSD).

For New Jersey lawmakers looking to legalize marijuana in the future, there are five steps that would probably need to be taken before the state could transition from permissible medical marijuana to legalized recreational marijuana:

The last two steps point to the difficulties involved in legalizing marijuana in New Jersey. For one thing, NJ Governor Chris Christie has repeatedly declared that he will not okay the legalization of marijuana or officially decriminalize the possession of marijuana. Additionally, it is important to keep in mind that although states such as Colorado, Oregon, Alaska, and Washington, in addition to the District of Columbia, have legalized marijuana, the fact remains that recreational marijuana is still criminalized under federal law as a controlled dangerous substance (CDS). This means that the federal government could decide at any moment to more strictly enforce federal drug laws applying to marijuana.