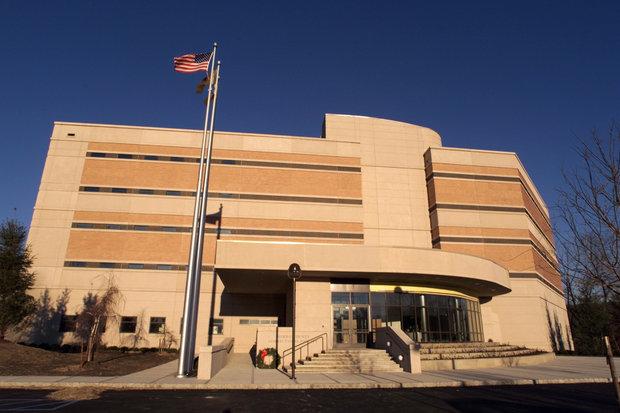 Morris County law enforcement is investigating the death of a corrections officer at the Morris County Jail in Morris Township, NJ.

The victim was found dead inside the Morris County Jail. Authorities later said that the victim died as a result of a single gunshot wound.

Initially, police scrambled to investigate the death and make sure that there was not a shooter on the loose. Law enforcement quickly determined that there was no danger to anyone in the jail or in the surrounding community.

It does not appear that murder charges will be forthcoming in the case, as the victim’s death was recently ruled a suicide by the Morris County Prosecutor’s Office. That’s because Morris County medical examiners soon determined that the victim’s gunshot wound was likely self-inflicted.

While officials investigated the death, very few details about the victim were released to the public. Now that the victim’s death has been ruled a suicide, not a homicide, the Morris County Sheriff’s Office has decided to release his identity. The victim was identified as Timothy Stoll, a corrections officer at the Morris County Correctional Facility. Stoll reportedly lived in the Flanders area of Mount Olive, New Jersey.

The Morris County Prosecutor’s Office recently released a statement to the media, describing Officer Stoll as “a fine officer” who was dedicated to community service. Additionally, several friends of the victim posted tributes on social media sites. One post on the victim’s Facebook page indicated that he was married and had two sons.

For more information about this case, check out the NJ.com article, “Corrections Officer Who Died in Morris Jail Is Identified.”