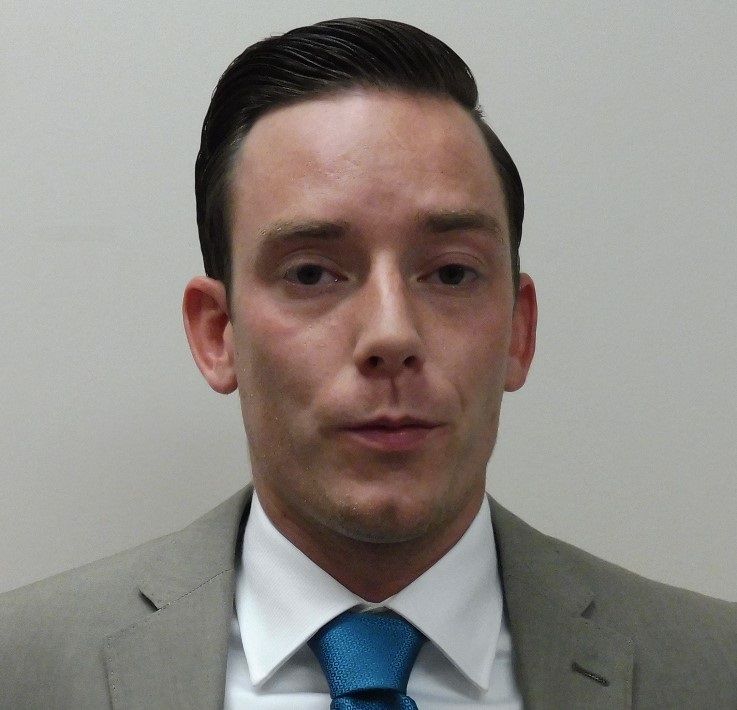 A Mount Olive New Jersey man has been accused of witness tampering in a sexual offense case.

According to the Morris County Prosecutor’s Office, the 28-year-old suspect filmed several women during sexual encounters. The suspect allegedly filmed the sex acts without alerting the women or obtaining their consent.

Law enforcement learned about the allegations and immediately began an investigation. Police later arrested the suspect and charged him with invasion of privacy and witness tampering.

Police are still investigating certain aspects of the sex crime allegations. As a result, it’s possible that more charges could be filed against the suspect.

Sometime after the suspect was arrested and charged with invasion of privacy, an 18-year-old female came forward to allege that she had engaged in an act of sexual contact with the suspect at a time when she was only 17 years old. Police looked into the allegation and allegedly discovered that the suspect had also filmed that sexual encounter without the suspect’s awareness.

The suspect was subsequently charged with additional crimes, including endangering the welfare of a child and manufacturing child pornography.

After being placed under arrest and processed, the suspect was remanded to the Morris County Correctional Facility. He was being held at the jail on a $25,000 bail amount.

Police continue to actively investigating the suspect on all of these criminal charges. Anyone with useful information about the suspect or the alleged sex crimes should call Mount Olive Police Department detectives at 973-691-0850 or investigators with the Morris County Prosecutor’s Office Sex Crimes/Child Endangerment Unit at 973-285-6200.

To learn more about this case, read the MorrisCountyPR.com article entitled “Mount Olive Man Charged with Invasion of Privacy and Endangering the Welfare of Children.”