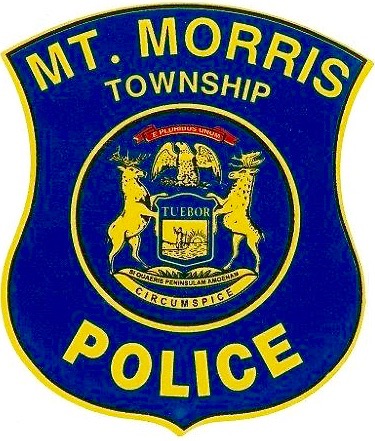 A Morristown man and a Howell woman were recently arrested in connection with a violent armed robbery at a residence in Morris Township, NJ.

The home invasion occurred on February 2, 2017. According to Morris County prosecutors, the two suspects, an 18-year-old man from Morristown and an 18-year-old woman from Howell Township, forced their way into a home located on Cleveland Avenue in Morris Township, New Jersey. Once inside the house, the suspects allegedly used a brick and a metal pipe to assault one of the victims.

The suspects allegedly robbed a resident of approximately $1,800 in cash and then fled the scene.

The victim who was attacked by the suspects sustained significant injuries, including a broken ankle that required medical treatment at Morristown Medical Center.

Now the suspects are in police custody after detectives located them in Morris Township and placed them under arrest.

The two suspects have been charged with multiple crimes, including armed robbery, conspiracy to commit robbery, burglary, aggravated assault, and possession of a weapon for an unlawful purpose.

The suspects are currently being held in the Morris County Jail without bail amounts because Morris County prosecutors filed motions for pretrial detention. Depending on the outcome of a pretrial hearing, the suspects could potentially be held behind bars until their criminal charges are resolved.

For more information about this case, access the DailyRecord.com article, “Man, Woman Charged in Violent Morris Twp. Break-In and $1,800 Robbery.”