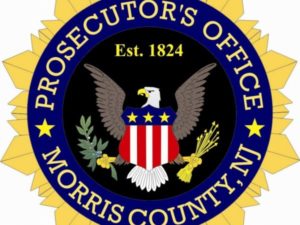 Morris County authorities are cracking down on drug crimes by making more and more arrests of individuals accused of distributing narcotics. Now Morris County law enforcement is also reaching out to drug users and addicts and offering information about how they can beat their addictions.

Prescription drug abuse has been called an “epidemic” as more and more people in New Jersey and elsewhere in the United States struggle to stop using prescription painkillers after undergoing surgery. When the prescription opioids prove too expensive, or too difficult, to acquire, the users often turn to heroin as a cheaper alternative for fueling their addictions and soothing their intense physical pain.

According to official data, more than 33,000 people across the country died due to fatal overdoses from prescription drugs in 2015. In Morris County, 64 people died as a result of prescription painkiller overdoses in 2016 – representing a 33-percent increase over the previous year.

Things have only gotten worse in 2017. So far this year, at least 23 people have overdoses on painkillers in Morris County, NJ.

The Morris County Prosecutor’s Office is now pulling out all the stops to combat prescription drug abuse and addiction. Fredric M. Knapp, the Morris County prosecutor, recently stated that the symposiums are being held in order to “raise public consciousness of this heroin-opioid epidemic.” The hope, noted Knapp, is that an educated public will help to “stem the tide of addiction and related deaths.”