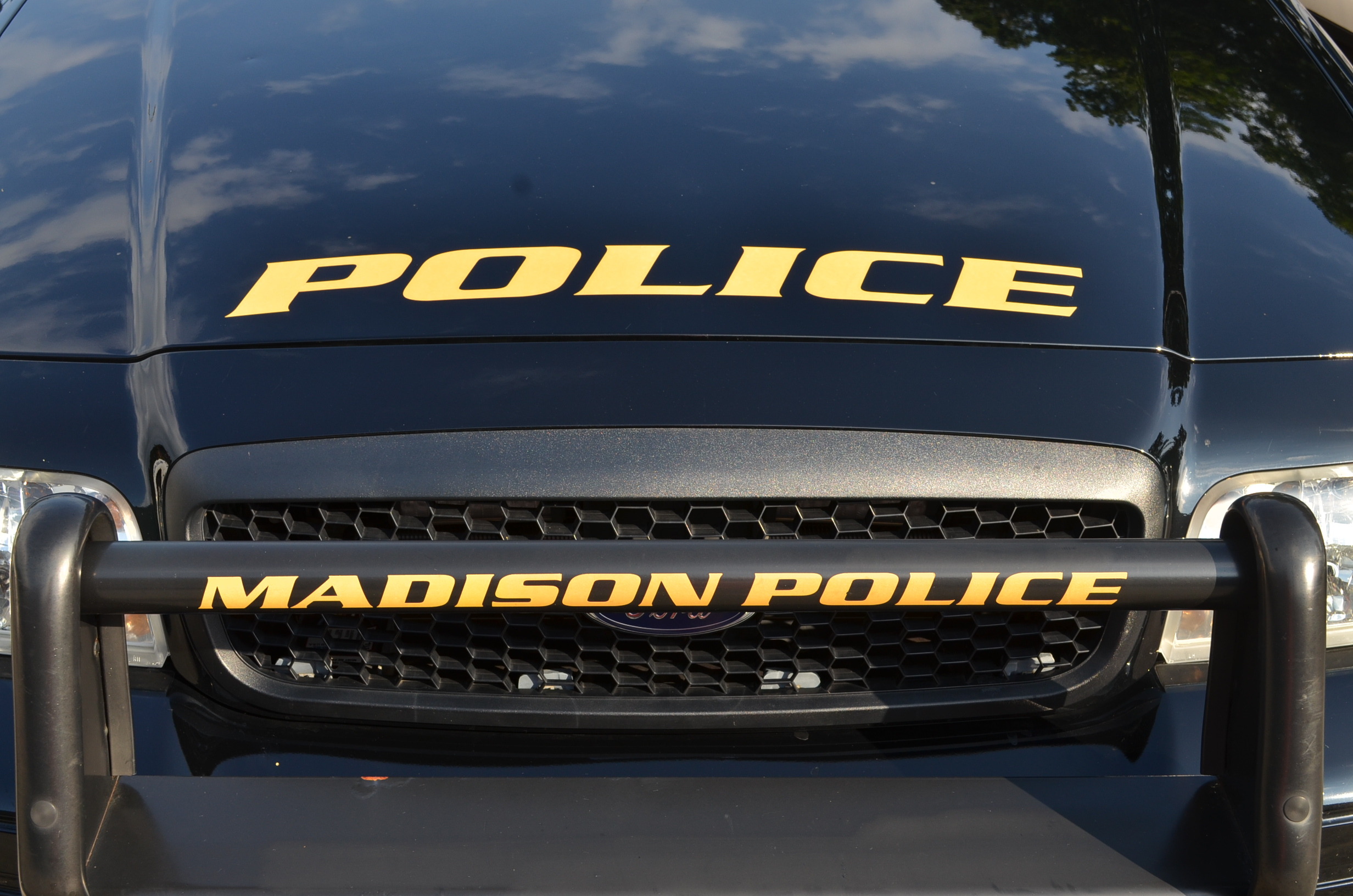 Police in Madison NJ have asked for the public’s assistance as they attempt to locate the culprits behind three different home burglaries.

All of the residential burglaries occurred during a two-week period. According to the Morris County Sheriff’s Office, the suspects broke into the residences and stole money, personal items, and other valuables.

The first attempted burglary occurred on June 17 at a home located on Ridgedale Avenue in Madison, New Jersey. The suspects broke a window pane on a door at the rear of the house. However, after smashing the window, the suspects reportedly fled the area without actually gaining entry to the house.

The second burglary went down later that same day. The suspects allegedly entered an apartment on Cook Avenue in Madison, NJ. It is believed that the suspects got inside the apartment by climbing a fire escape and then breaking a back window. Once inside the residence, the suspects ransacked the home and allegedly stole cash from a drawer.

The third burglary occurred a few weeks later at a home on Woodland Road in Madison, New Jersey. The suspects allegedly got inside the house through a side-door entrance. The suspects reportedly “ransacked” the residence and got away with expensive jewelry valued at thousands of dollars.

If Madison NJ investigators can identify and apprehend the suspects, it is likely that criminal charges for burglary and theft of movable property would follow. As set forth by N.J.S.A. 2C:18-2, burglary is typically classified as a third degree felony. A conviction on third degree burglary charges could lead to a sentence of 3-5 years in New Jersey State Prison.

The Madison NJ police are actively investigating the burglaries. Anyone who has information about the suspects or the break-ins should call the Morris County CrimeStoppers tip line at973-267-2255 or 800-743-7433.

For further information about this case, read the NJ.com article, “Police Are Investigating 3 Home Burglaries in Madison.”