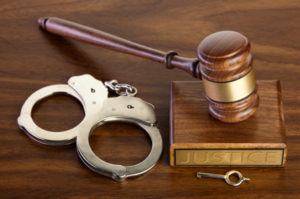 The suspect is a 25-year-old resident of Lake Hopatcong in Morris County, New Jersey. According to prosecutors, the suspect committed child abuse when he dropped his child onto the ground at the Lake Hopatcong residence.

After the incident, the victim was taken to Morristown Medical Center so that he could receive urgent medical care for bleeding on the brain.

Morris County authorities believe that the suspect may have become angry while talking on the phone and carrying the child at his Lake Hopatcong NJ home.

The suspect reportedly admitted the child abuse in a Facebook post. He was later placed under arrest by law enforcement and charged with multiple crimes, including aggravated assault and child endangerment.

Now the suspect has been indicted by a Morris County grand jury. This means that he could eventually head to trial in the case and face severe penalties because endangering the welfare of a child is classified as a felony-level offense. Moreover, the aggravated assault charges against the suspect are classified as a second degree felony, which means that he could potentially be sentenced to 10 years in NJ State Prison if convicted.

For additional information about this case, go to the NJ.com article, “Man Who Allegedly Admitted on Facebook He Dropped Baby Indicted, Report Says.”