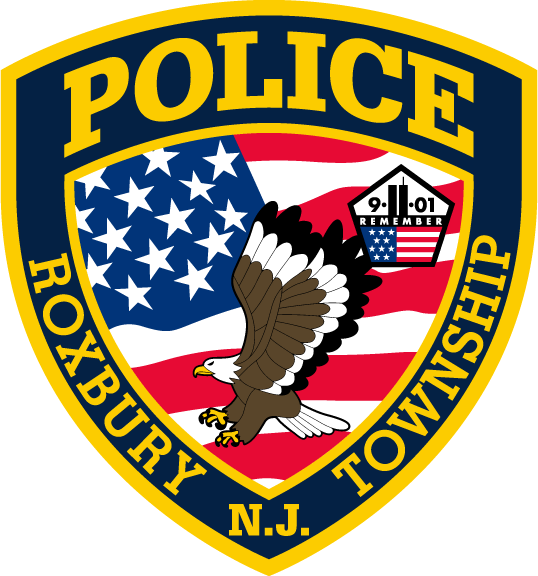 The DWI crash reportedly occurred around 10:30 p.m. on Route 80 in Roxbury, NJ. The suspect, a 46-year-old resident of Hopatcong, was driving a 2017 Toyota Tacoma westbound on the highway when he approached mile marker 32.4 and reportedly lost control of his car. The car left the road and hit the guardrail on the right shoulder of the highway.

Fortunately, no other vehicles were involved in the drunk driving accident.

NJ State Police troopers later arrived at the scene and found the victim suffering from serious injuries sustained in the DWI crash. The injured motorist was rushed via ambulance to Morristown Medical Center so that he could receive medical treatment.

The suspect was later placed under arrest and charged with Driving While Intoxicated (DWI).

Additionally, a passenger in the car was charged with possession of heroin because police officers allegedly found him with a small quantity of heroin.

For more information about this case, read the NJ.com article, “Driver Seriously Injured in DWI Crash on Route 80 in Roxbury, Cops Say.”