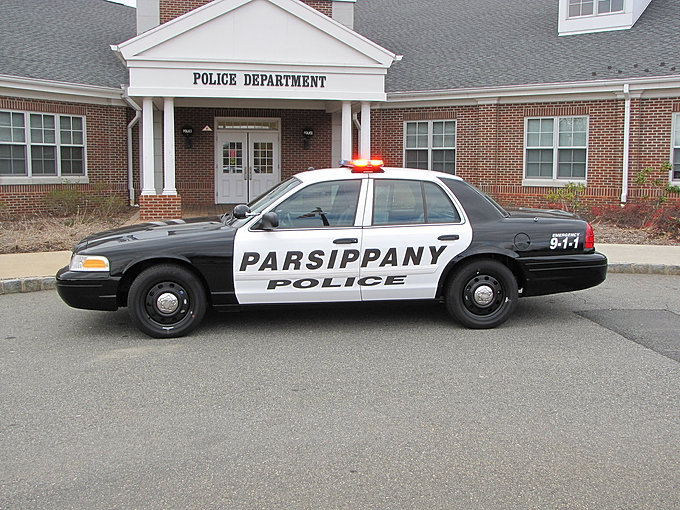 A former Parsippany police chief was arrested and charged with Driving While Intoxicated (DWI).

The DWI arrest was made shortly after 4:00 a.m. A Parsippany NJ police officer was on patrol in the area of the Parsippany Elks Lodge on Parsippany Road when he saw a vehicle parked in the lodge’s parking lot.

When the police officer looked inside the vehicle, he noticed that the parked car’s engine was still running. Moreover, the suspect was in the driver’s seat with his eyes closed and his head tilted back.

The Parsippany police officer woke up the suspect and tried to speak to him. However, the suspect allegedly struggled to stay awake or communicate with the officer.

The 72-year-old suspect, who lives in Sparta NJ, was formerly employed as the deputy chief of the Parsippany Police Department. He retired from the position in 2006.

He has been charged with Driving While Intoxicated (DWI) and Refusal to Submit to Breath Testing.

The suspect was promoted to the position of deputy chief with the Parsippany Police Department in April 2001. Interestingly, his promotion was not officially recognized by the NJ Department of Personnel until three years later in 2004.

As of now, the suspect serves as an alternate member on the Sparta Zoning Board.

After being arrested and processed in this case, the suspect was released from police custody on his own recognizance. He will have to return to Parsippany Municipal Court at a later date to answer the DWI charges.

To learn more about this case, check out the NJ.com article, “Ex-Parsippany Deputy Police Chief Charged with DWI.”