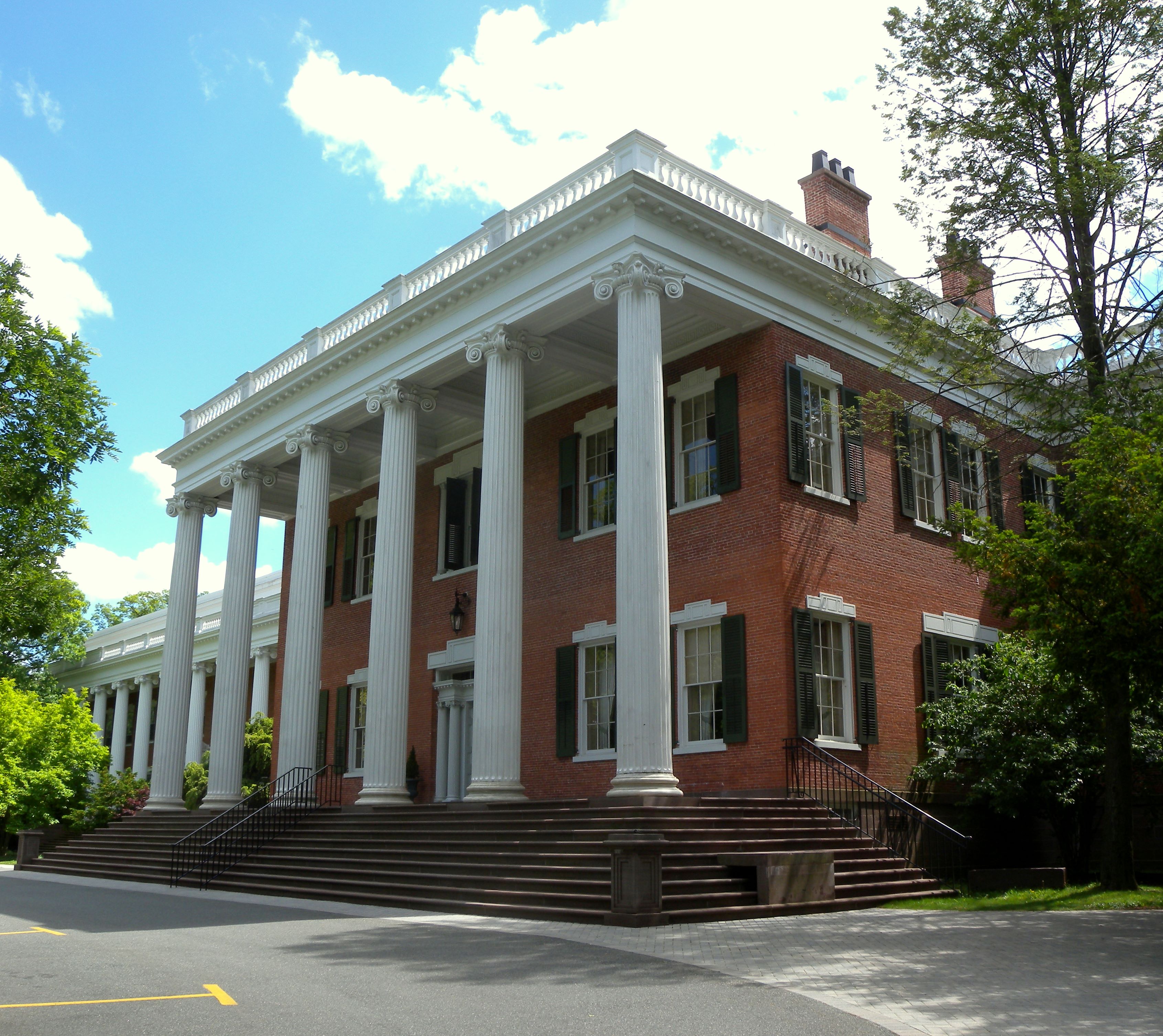 Police in Madison NJ recently arrested a Drew University student accused of telling people that he had a handgun. The incident created quite a scare on the college campus.

The suspect is an 18-year-old male who attends Drew University in Madison, New Jersey. According to law enforcement, the suspect was walking on the second floor of Foster Hall around 2:30 a.m. and knocking on doors. Foster Hall is one of the main residence halls on the Drew University campus.

The suspect was reportedly drunk and belligerent as he shouted at the other students and told them that he possessed a handgun.

Someone dialed 911 and alerted law enforcement, which dispatched police officers to the scene. When Madison NJ cops arrived at the Drew University dorm, they found the suspect and placed him under arrest.

Police officers subsequently searched the suspect and the college residence hall, but they did not find any firearm.

The suspect was initially charged with multiple crimes, including disorderly conduct and creating a false public alarm. However, the suspect was later charged with three counts of aggravated assault and resisting arrest because he allegedly hit three police officers while being processed at Madison police headquarters.