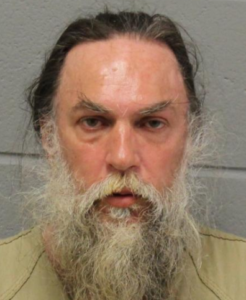 A convicted sex offender recently admitted that he violated Megan’s Law by failing to register as a sex offender in Morris County, NJ.

The suspect is a 54-year-old man who was classified as a high-risk, Tier-3 offender after being convicted of a sex crime.

After serving time in prison, the suspect was released on the condition that he meet the requirements of Megan’s Law. This is a law that requires certain convicted sex offenders to register with the local police department in the municipality where they live. For a Tier-3 offender, the requirements are even more strict: the offender must notify camps, daycare centers, schools, and neighbors.

In this case, the suspect reportedly moved from Dover to Victory Gardens. However, he allegedly failed to tell police about his change in residences.

If the suspect is convicted of failing to register as a sex offender, he could potentially be sentenced to another three years in New Jersey State Prison.

For more information about this case, read the NJ.com article, “Convicted Sex Offender Admits to Failing to Register Under Megan’s Law.”