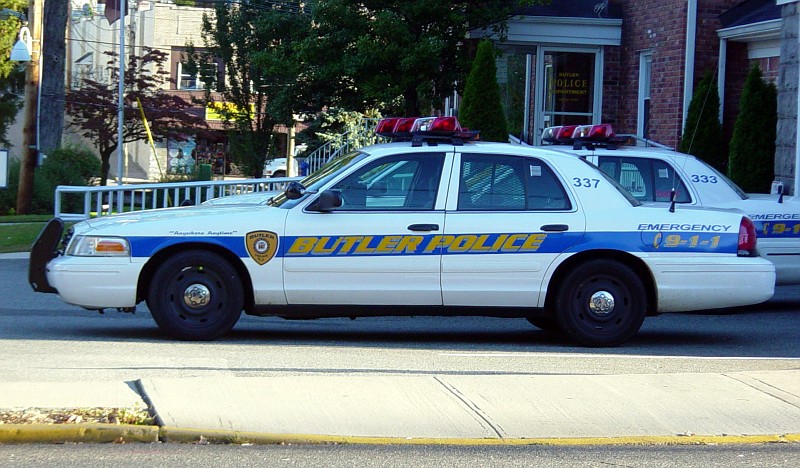 Police arrested two NJ men accused of committing a burglary spree in a number of towns in Morris County and Union County.

According to law enforcement, the suspects burglarized homes located in Butler, Hanover, Kenilworth, Pequannock, and Riverdale. The burglaries reportedly occurred between January 6 and February 6, 2017.

Several law enforcement agencies worked together to investigate the theft and property crimes.

The suspects were eventually captured after Morris County detectives spotted them emerging from a residence in Butler, New Jersey. Police officers were conducting surveillance on the Butler house after receiving a tip that the suspects were planning to commit a burglary.

After placing the suspects under arrest, authorities searched the residence and allegedly saw that the suspects had gained access to the home by punching a hole through a window.

The suspects are a 32-year-old Hanover NJ man and a 30-year-old Paterson NJ man. They both face multiple criminal charges for multiple counts of burglary, theft of movable property, and receiving stolen property. Additionally, one of the suspects has also been charged with resisting arrest.

For more information about this case, access the NJ.com article, “Duo Charged with Burglaries in Several Morris County Towns.”